The final episode of IMPACT on Tuesday did much better than initially reported.

Mitch Metcalf from ShowBuzzDaily initially reported that the March 30 episode of IMPACT drew 38,000 viewers with a 0.01 rating in the 18 to 49 demographic. Though many asked for clarity on the numbers as they were well down from the 116,000 viewers and 0.04 rating the show drew the week prior, no correction or update was given.

According to Mike Johnson at PWInsider, Tuesday's IMPACT actually drew 148,512 viewers with a 0.04 rating in the 18 to 49 demographic.
Vrh
Markovic619

Nevaeh has finished her run with IMPACT Wrestling.

Following her match on Thursday's IMPACT Before The Bell, Nevaeh took to social media to announce her time with IMPACT Wrestling had come to an end.
Vrh
Markovic619 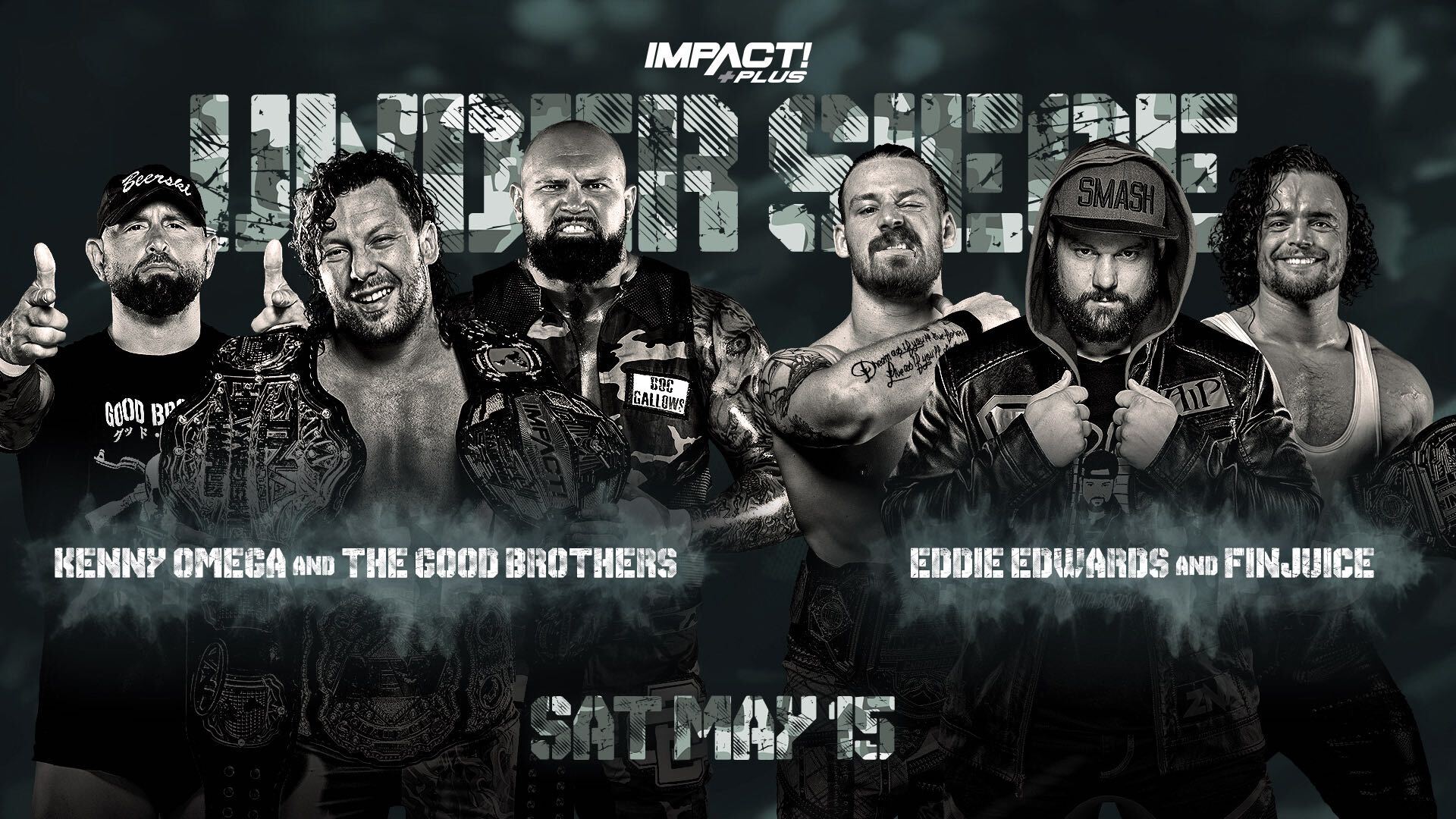 Winner of that faces Callihan at Slammiversary 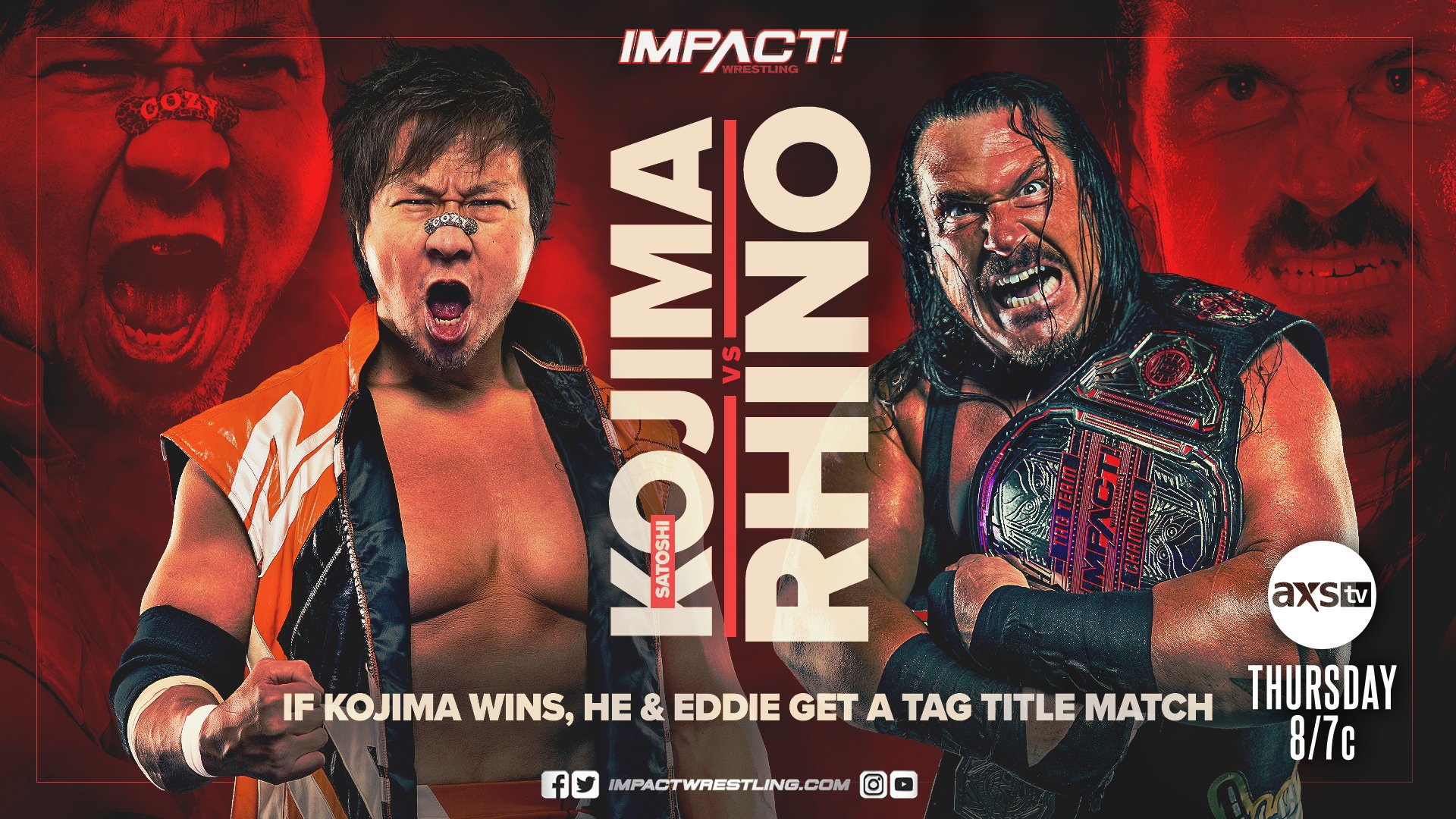