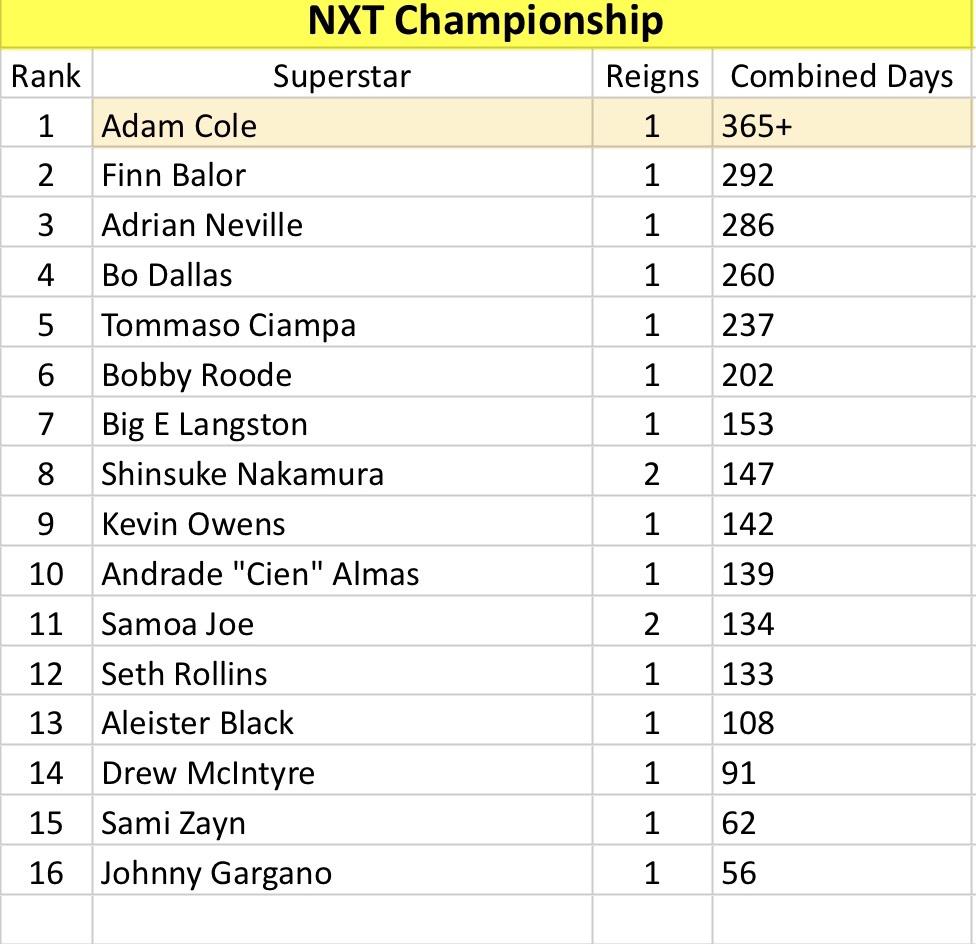 The site notes that if Cole re-signs for “significantly more money” he will likely get called up to the main roster by the fall.
If something were to happen and he doesn’t re-sign with WWE, he would be a a free agent in time for AEW All in September if we were to potentially go there; that said, there’s no suggestion at this point that Cole is specifically looking to leave WWE.

It was reported by Wrestling Inc that Adam Cole’s contract is up in August and he hasn’t signed a new one. Rajah has now refuted this report as they have confirmed with multiple sources that Cole signed a new three-year WWE deal last year.

“In an update to a recent headline that indicated that Adam Cole’s contract is set to expire this summer and that he hasn’t come to any agreement with WWE on a new deal with the possibility that he might jump to AEW, this report is actually false. I heard from multiple sources that Cole actually signed a three-year contract with WWE sometime last year.”