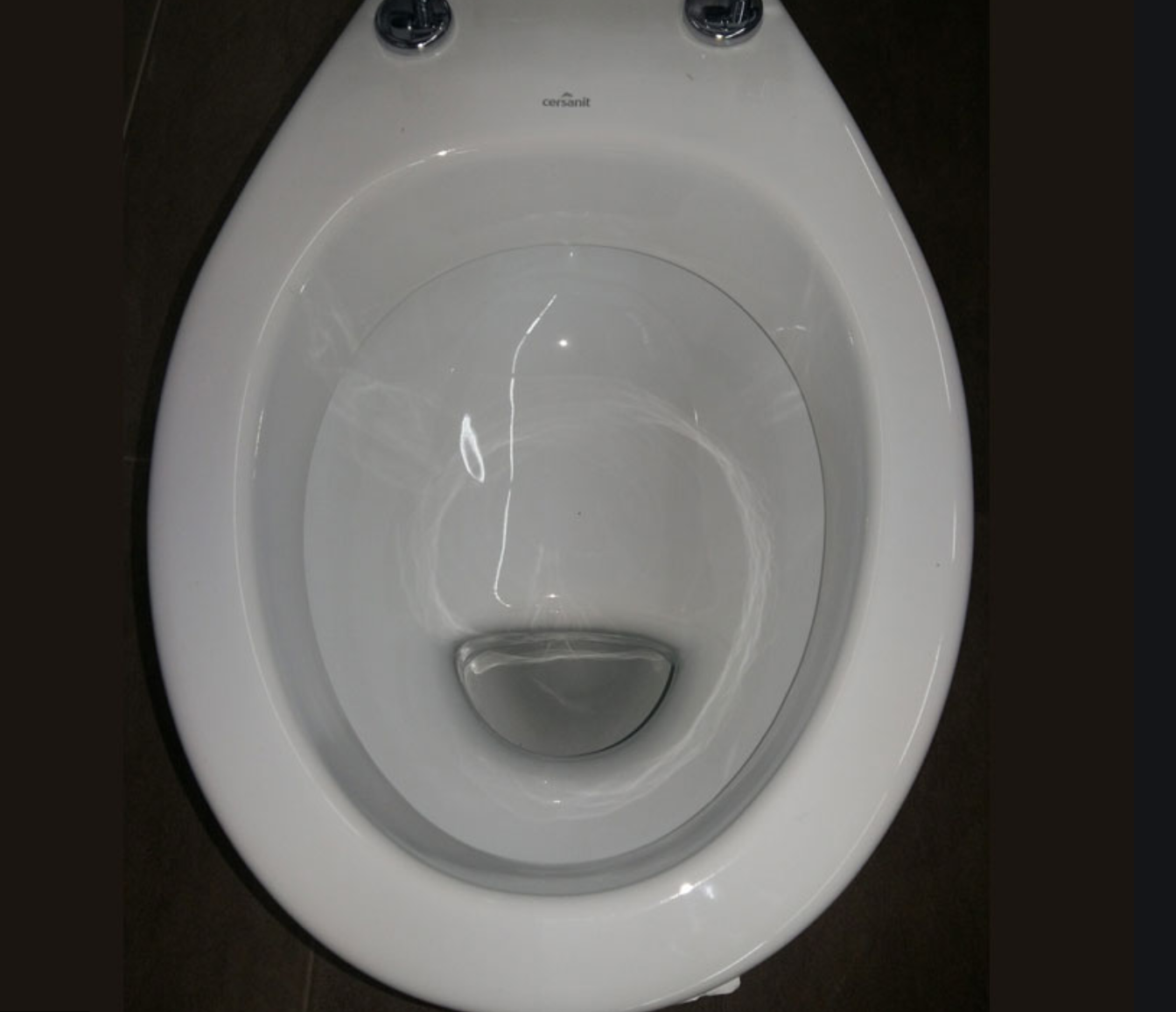 - The next GTA title has been in development since 2012, but production didn't begin properly until 2015, but even then the team was focusing more on Red Dead Redemption 2.
- It's another Rockstar Worldwide Production.
- Codename is PROJECT AMERICAS.
- Set in both Vice City and a new fictional location based on Rio de Janeiro.
- Some linear missions take place in Liberty City, but it isn't an open world (think Ludendorff in GTA 5).
- Game will balance realism and arcade and it won't be as realistic as Red Dead Redemption 2.
- One playable protagonist: male, not female, despite supposed leaks.
- Set in 1970s-1980s.
- You play as an up and coming drug lord-wannabe named "Ricardo". Another key character called “Kacey” is a part of the narrative. - - You start off as a grunt doing runs as a cocaine smuggler from Vice City to the new large South American area before making connections with big time drug lords and making your way up. Multiple cities.
- There will also be a giant prison which will play a part in the game.
- Will feature a 'chapter' system similar to a Tarantino flick or Red Dead Redemption 2.
- Weather is a heavy focus (hurricanes, floods, etc).
- Buildings change over the eras, vehicles too. So older, rare classic cars get more expensive as time progresses etc. Full economy.
- Heavily inspired by Netflix's Narcos.
- They want to have an incredible 70s/80s soundtrack.
- A younger Martin Madrazo will make an appearance as will his father who is a big drug lord at the time. You do some missions for the Madrazo family involving hits on other gangs.
- Drug empire building is a mechanic similar to Vice City Stories but bigger. Think the GTA Online system and dial it up to 10.
- You can only have weapons on your person. No arsenal in your back pocket, like Red Dead Redemption 2.
- Your personal vehicle will be like your horse saddle in Red Dead Redemption 2. All your equipment is stored in the trunk. You also store your body armour in the car. If you wear it, it appears, no longer just an invisible thing.
- There will be tons of subtitle reading. Think Max Payne 3 amounts, very immersive, like watching an episode of Narcos. Whenever you're in South America, don't expect to hear much English. Vice City however is a mix of everything, but mostly English.
- Last bit of narrative info, it will discuss topics such as HIV and the immigration crisis of the time. A fictional version of Fidel Castro etc.
- Next-gen only, not PS4 or Xbox One.-
- GTA 6 is now their primary focus, alongside another title (which might be Bully 2).
- Game is still in Pre-Alpha so names, locations, details could and probably will change.
- No ETA on a release date.

And here's the leaks from Fireden, edited for clarity too:

- The game is set in modern-day Liberty City.
- The beginning of the game is reminiscent of The Wire.
- Police officers are trying to crack down on a gang/drug ring based around a nightclub.
- There are four main characters, two police and two gang members.
- The plot then twists and goes to upstate New York, where it becomes more crime noir, think Ozark and Breaking Bad.
- It will have twice the amount of dialogue as GTA 5 and a really crazy plot twist.
- The main storyline splits after a while, the criminal side has sort of a sandbox build-a-crime-empire thing (Fallout 4 meets the Sims), while the police side is more of a traditional action game with a little twist of LA Noire.
- Earliest release is holiday 2021, but I would guess later, 2022 or 2023.