Jordynne Grace (Patricia Parker, 23), who was in the Battle Royal at Double or Nothing, which is really where she kind of got over, was also noted by PW Insider that she is not under contract. She was offered a contract and has been pushed but never actually signed the contract, making her a free agent. But she was given an ultimatum to sign or not be used anytime further so she agreed to sign and posted a photo with an Impact T-shirt saying the place would be here home for the next several years. It was noted that there are places she likes going such as Eve in London and Sendai Girls, and with Impact, she gets U.S. exposure, as minimal as that may be, gets a push, builds her name and can work where she wants. In WWE, they’d probably hire her but she’d be lost in the shuffle and AEW would push her but she may not be able to work other places. 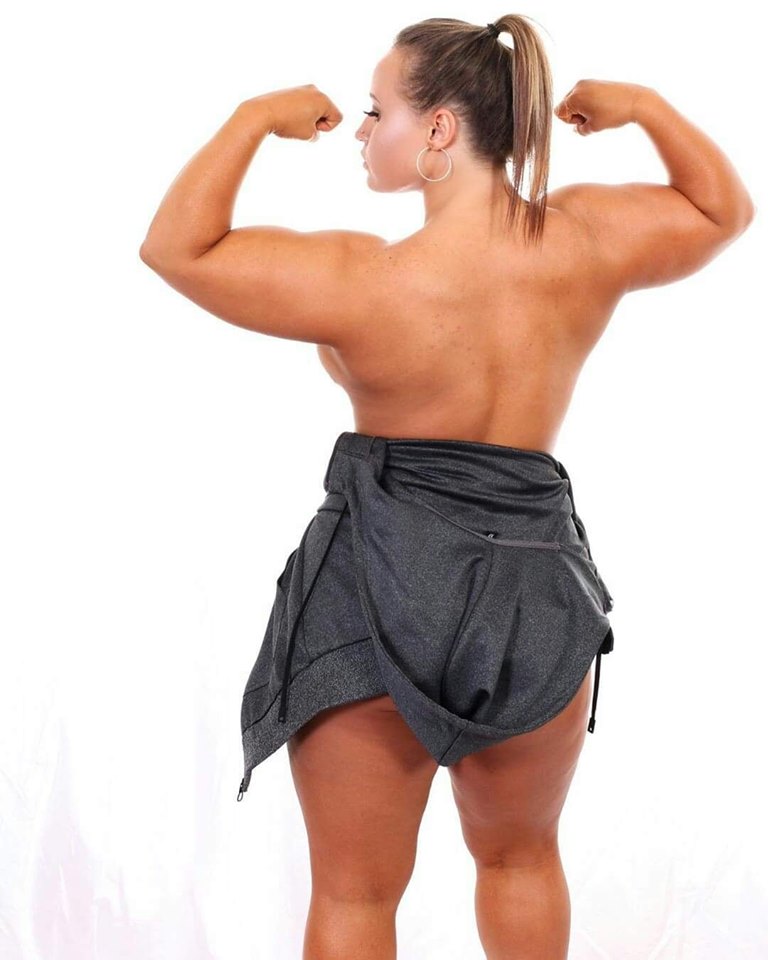