We are told that the initial timeline offered to Perkins for the fight was too short, but conversations are on-going. Bellator was hoping to land Perkins for a fight in November.

Currently the two sides are discussing logistics such as pay and the weight class that he would fight at. The weight Bellator wanted Perkins to fight at was reportedly too high for him. From what we know, a deal is still far from being made. 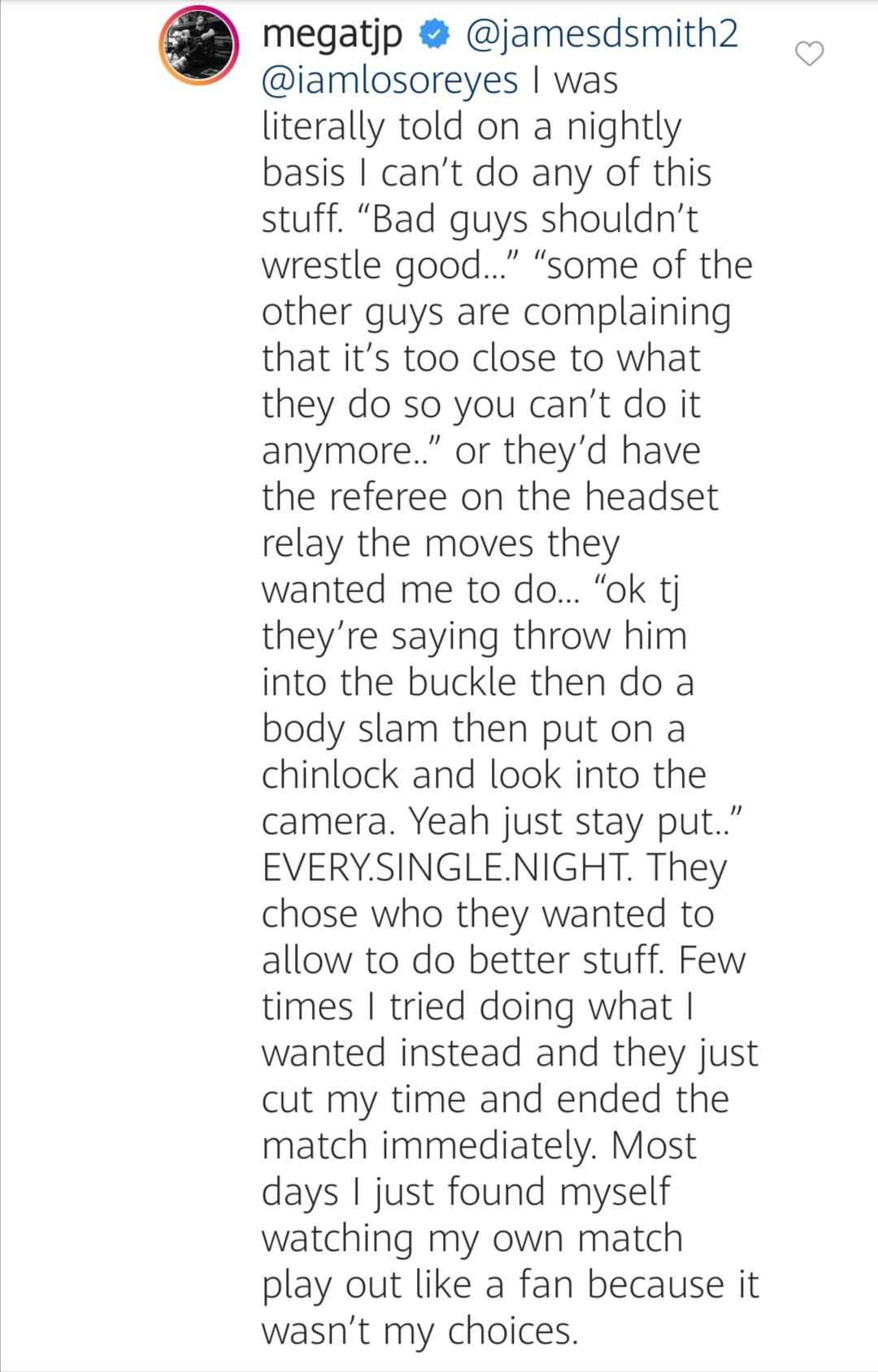