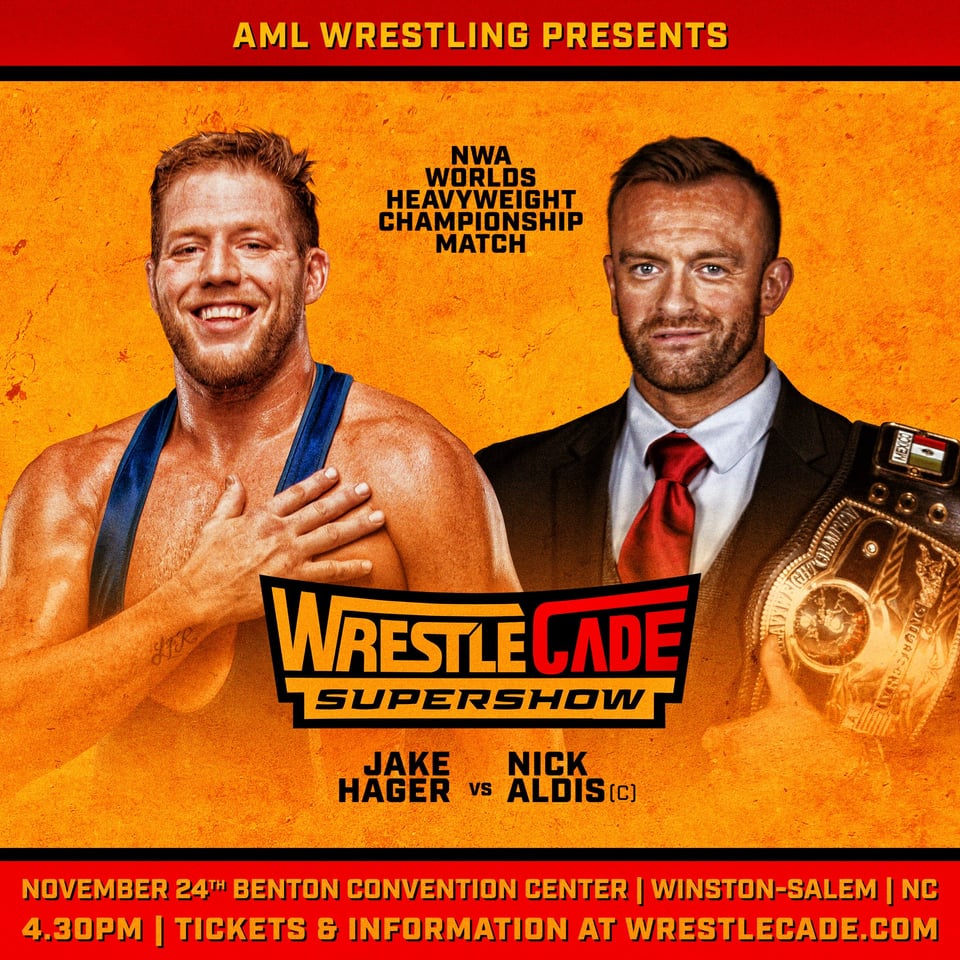 According to a report today (July 24) from PWInsider, however, the partnership is over. Aldis has been removed from advertising for ROH’s SummerSlam week show in Toronto, Aug. 9’s Summer Supercard. Corgan’s right-hand man Dave Lagana, who has been producing video for ROH, is said to have “finished his commitments” to the Sinclair Broadcasting-owned company last weekend.

The split is said to be mutual and amicable, and the door is supposedly open to future collaboration. But Insider reports Corgan “intends on putting all his energy towards producing a weekly stand-alone NWA series later this year once he completes the current Smashing Pumpkins tour.” Such a show would join WWE’s various offerings, AEW, MLW, Impact, New Japan on AXS, and ROH’s own show in a crowded televised wrestling landscape, and competition for the limited resources of similar fans.