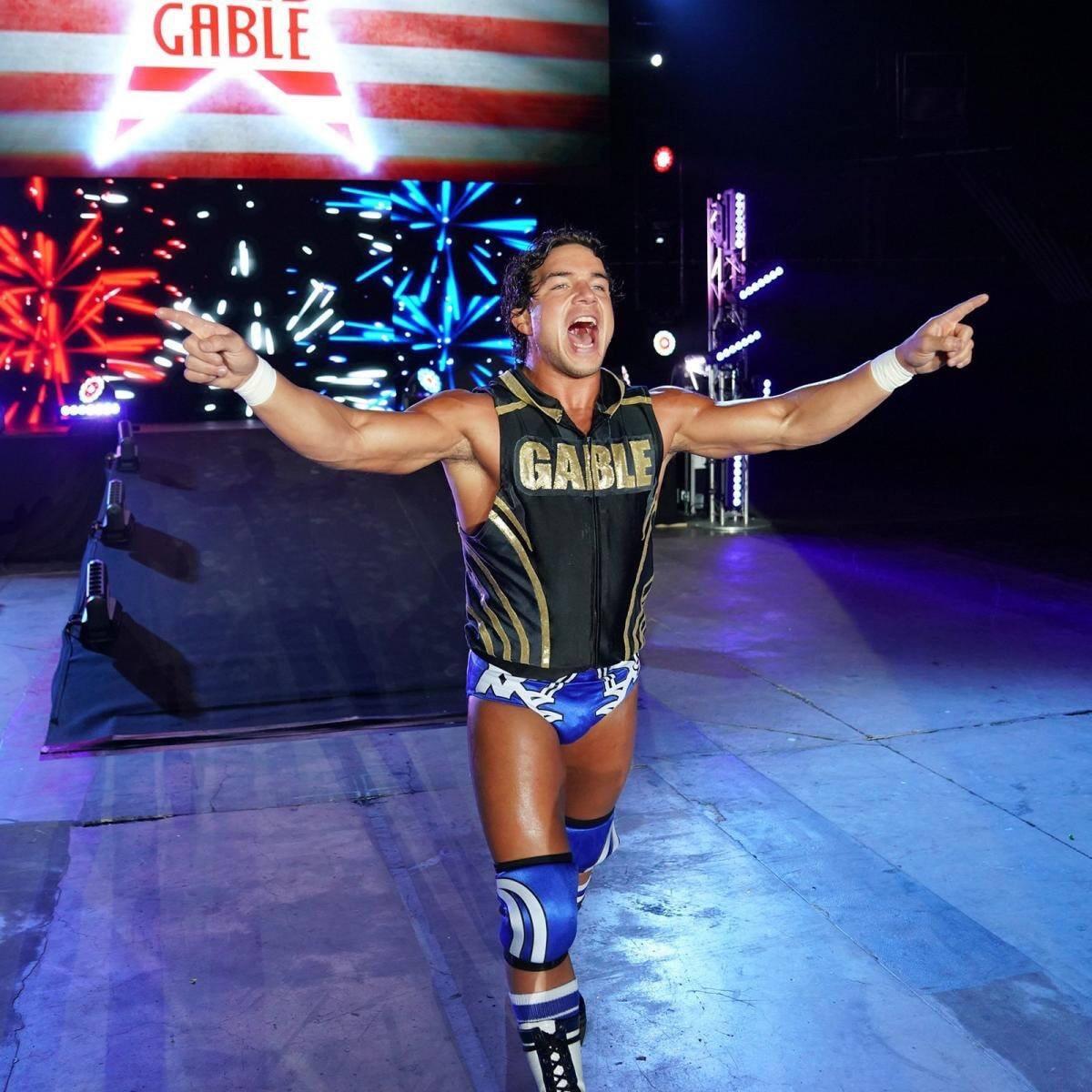 Sherpa je napisao/la:Source of the post I tako i on postao dio 205...

In the recent edition of The Wrestling Observer Newsletter, it was noted that even though Chad Gable lost the King of the Ring finals the Baron Corbin, Vince McMahon is said to be a fan of his and ‘really likes’ him. The belief is that Vince considers this run a push for Gable. After Gable’s loss, he came back out on Smackdown for revenge and ruined Corbin’s coronation ceremony after Corbin insulted him with short jokes.