The Princess of Staten Island 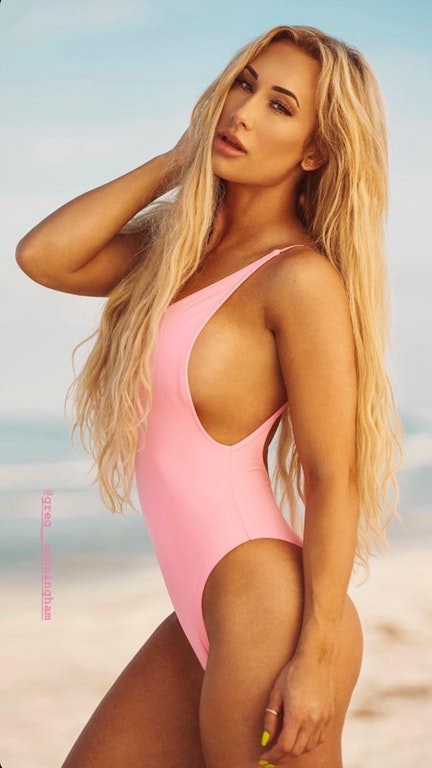 WWE superstar Carmella shut down rumors she is a “homewrecker” who broke up commentator Corey Graves’ marriage on Nikki and Brie Bella’s podcast.

The 31-year-old said she saw reports that alleged she split up Graves and his estranged wife, Amy Polinsky, and felt the need to address the allegations on the “Kill a Rumor” segment of The Bellas Podcast on Tuesday.

This is the first time Carmella has responded to the rumors apart from some subliminal Instagram posts.

The wrestler, whose real name is Leah Van Dale, added that the “whole story plays out” in the upcoming season of E!’s “Total Bellas.”

In February, Graves rejected claims that he cheated on Polinsky with Carmella after his soon-to-be ex-wife blasted him on Instagram in a now-deleted post, saying, “The kicker is finding out that he’s been sleeping with one of my daughters role models all long. Carmella and Corey Graves I hope you guys are happy. I really do!”

“The story that was making the rounds was not accurate,” Graves said on the Chasing Gloria with Lilian Garcia podcast, according to Wrestling Inc. “It was made out of anger and emotion and it wasn’t what it looked like. I had been out of the house and living on my own for quite some time before that whole situation.”

Polinsky deleted her Instagram account soon after her emotional rant. Graves and Polinsky’s divorce has not been finalized.