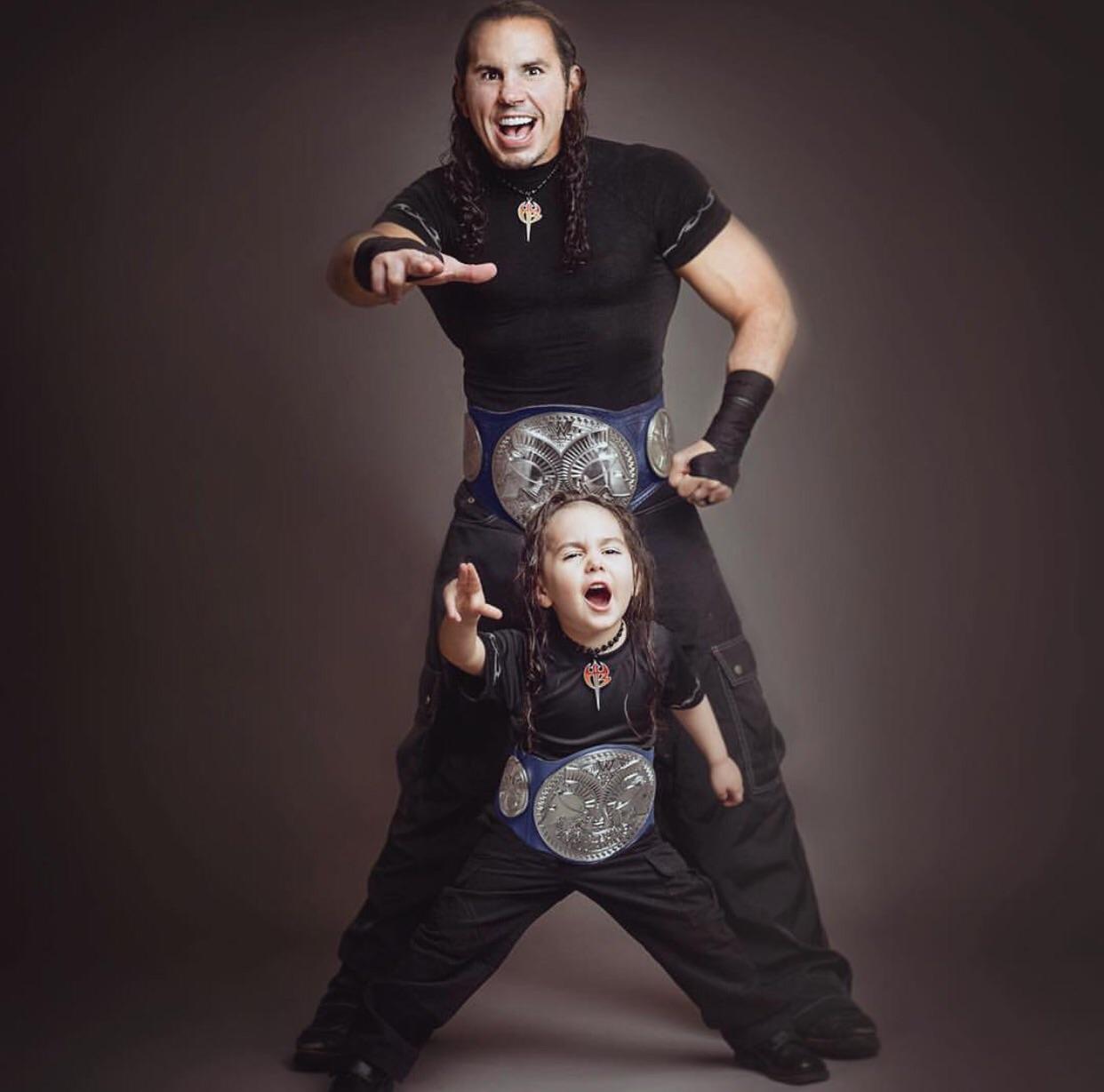 "Every surgery I ever had, WWE has paid for. They're very faithful and very good about that. It's just some of the stuff that the John talked about was kind of passé, kind of outdated because now they really do [take care of wrestlers' health]. They take care of everything especially stuff that happens in house. As far as the whole health insurance thing, that's kind of a different argument, because we do a different gig in many many ways. But WWE has never done anything but be great to me.

"They've taking care of me in every capacity, every front. And they've given me a great life. I mean one of the characters I play is 'Big Money' Matt, who's like this millionaire that's been around for a long time, and you know there's a lot of truth to it in some ways, and I wouldn't have that persona and I wouldn't have the great life that I have right now if it wasn't for WWE."

Rio146 je napisao/la:Source of the post according to Sherpa