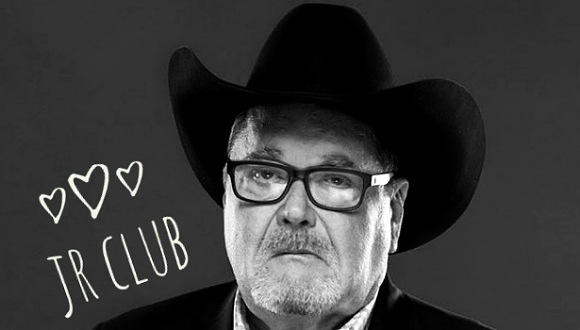 That’s according to PW Insider, who report Hardy’s current deal expires in Feb. 2020 and he would be free to work elsewhere just as soon as said deal is up. It’s not that he wants to, necessarily, but Hardy isn’t happy with how he’s been used of late. WWE never really got things off the ground with the “Broken” character, or at least he wasn’t pushed nearly as hard as he was while playing that character in Impact Wrestling.

One motivation Hardy has for releasing his “Free The Delete” series on YouTube is in preparation for a possible return to the independent scene, where he would play the “Broken” character once more. There’s still time to work out a deal with WWE but if how Hardy was used on Raw this past week was any indication, things could get very interesting in pro wrestling come March of next year. 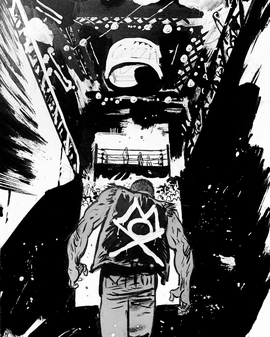