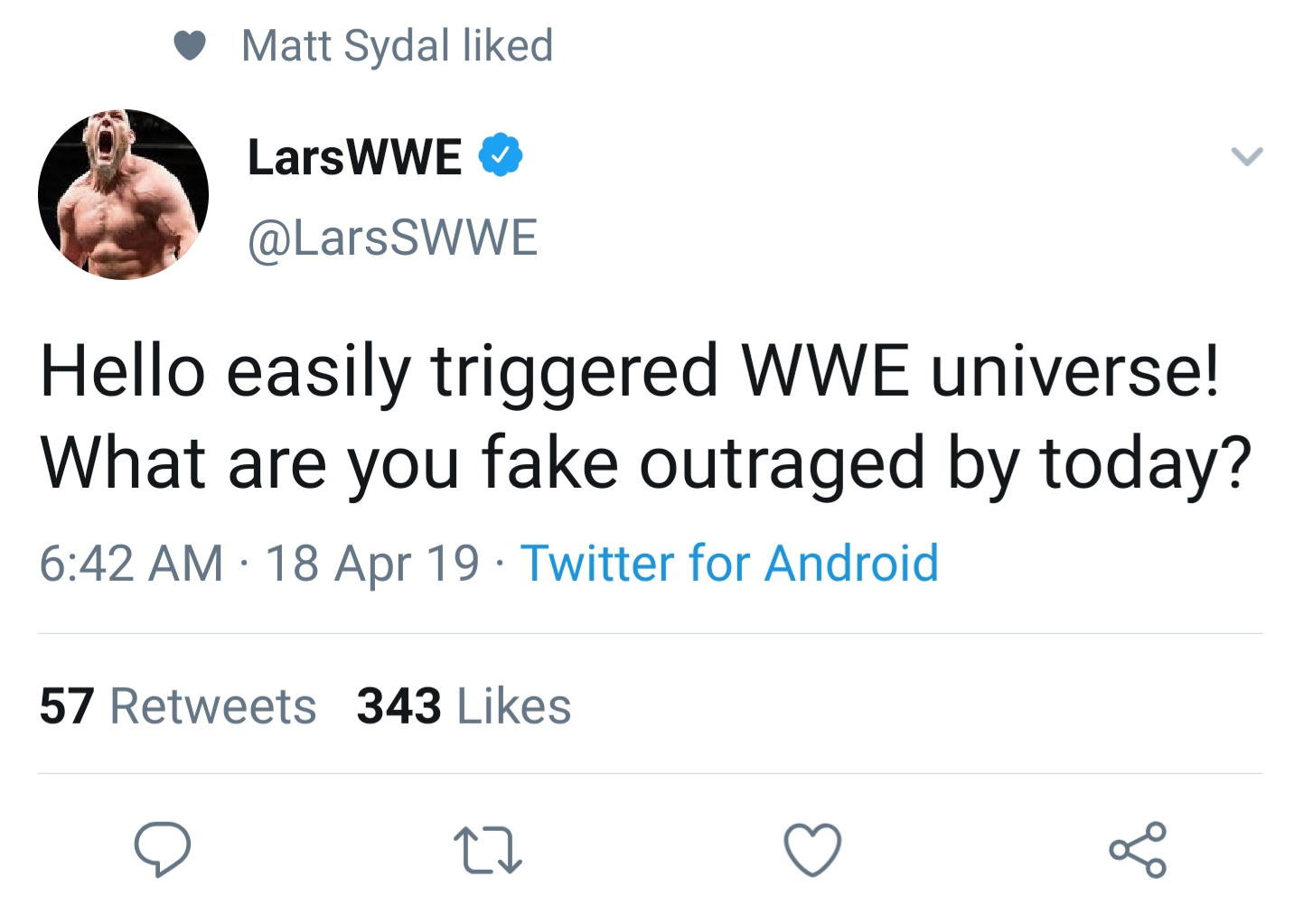 WWE has fined rising Superstar Lars Sullivan $100,000 for past comments made, mostly between 2007 and 2013, that were recently unearthed. The comments resurfaced in November of last year before dying down, but the troublesome controversy returned once again when WWE veteran and New Day member Big E publicly addressed them via Twitter:
forbes
Vrh
Maki 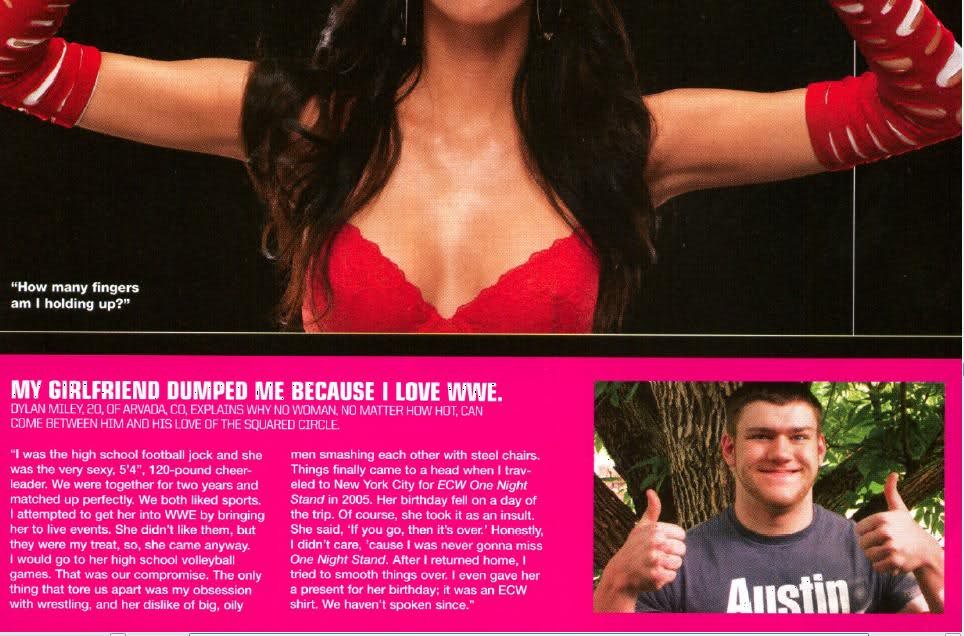 Lars Sullivan’s knee injury is not just a minor blip, according to a new report from F4W Online. According to the site’s daily update, the injury is worse than originally thought and Sullivan will be undergoing an MRI.

The site notes that it “doesn’t look like a small thing” and he may not be back on Monday for Raw.

WON: Lars Sullivan out for 6-8 months.