After The Undertaker vs. Rusev in a Casket Match was recently announced for the Greatest Royal Rumble event, things seem to have backfired.


This comes after Lana, like she usually does when she needs self-promotion, dialed her friends at TMZ and she and Rusev basically cut a promo calling him "past his prime" and that they were going to "send him into retirement". TMZ then spun this and produced this beautiful headline.


Michelle McCool chimed in on Twitter, seemingly not taking much offense to the video and encouraging others to watch it and judge for themselves.


However, management seemed to think otherwise and took umbrage to it, pulling Rusev from what was by far one of the biggest matches of his career to date. What do you think of this? Did Rusev and Lana get what they deserve? Or are the girls wigging out a bit too much? 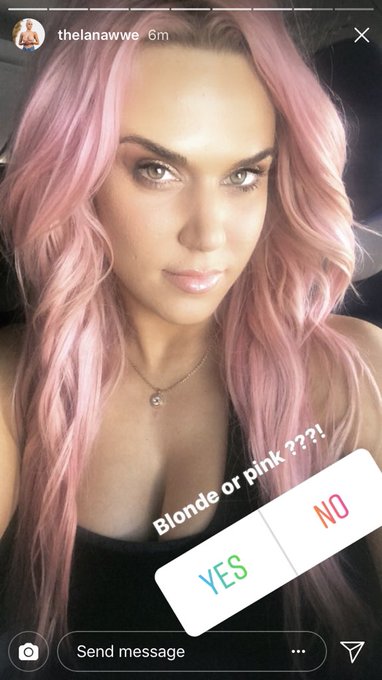 Behind this smile, behind this loving heart lies a black hole that expands the more you are near.
Vrh
azo234
Odgovori
65 postova