Twenty-eight years ago, one of the greatest professional wrestling matches ever took place. And not just women’s pro wrestling, but pro wrestling in general. It was said to be so revolutionary, so spectacular, so far ahead of its time that renowned wrestling Journalist Dave Meltzer rated it ‘5+++’. That meant it was better than perfect, better than a masterpiece.

The match itself showcased how different these two women were. Even though both of them wrestled at an incredible pace, they both represented opposing forces. Toyota was David, using her speed and agility to try and gain an advantage. She was known for her penchant for diving moves and dropkicks, and liked to use them wherever possible. Meanwhile, Inoue was Goliath, using her strength and size advantage to keep Toyota down. She especially loved her submission holds as she used them liberally throughout the match. Anytime Toyota would try and mount even the slightest comeback, Inoue would find a way to go back to what worked best: that being trying to bend Toyota in half.

But Toyota wouldn’t give up, no matter how much Inoue stretched her. Toyota knew that she couldn’t out-muscle her larger foe, so she had to find a different way to win. So she began looking for different ways to reverse out of Inoue’s big moves. This involved some clever cradles, constant ducking and avoiding Inoue’s charges, and many blink-and-you’ll-miss-it rolls and transitions.

But Inoue was as clever as she was strong. Sure, she took a few dropkicks from Toyota, but those were to lure Toyota into a false sense of security. So once Toyota started hitting those favorite moves of hers, she fell into Inoue’s trap once again. As she dove, Inoue grabbed both her legs and fell down on her back. This allowed Inoue to cinch in more submission holds (Boston Crabs, Camel clutches, Romero Specials, Bow-and-Arrow holds) once again. Suddenly Toyota was in danger once again because Injoue was demolishing her back with unrelenting submission holds, hoping this constant focus on her back would make her give up.

Bot Toyota never quit. She kept going no matter what. So when Inoue threw her into the ropes – likely for some big power move – Toyota found her opening. She reversed Inoue’s attempt at a front slam into a Yoshi Tonic sunset flip and nearly won the match right then and there. That started her big comeback, and while Inoue did regain control for a few brief moments, the ball was now in Toyota’s court.

Toyota continued her onslaught with one high-risk move after another: more shotgun dropkicks, a plancha outside the ring, a dive through the ropes. Then she started to get even closer to victory by landing big suplex variations and locking in a pinning bridge. Each time, Inoue would have to spend more energy to kick out, and Toyota knew how to transition into a pinning position from almost anywhere.

So now Inoue found herself fighting a losing battle. It became one pin after another, one reversal into a pin after another. And when Inoue would go for a pin, Toyota didn’t just kick out; she bridged out. She still had such a bottomless well of energy left that she could push her larger opponent off of her while putting all her weight onto her neck and toes.

Though Inoue did come close to winning a few times by relying on her power, it wasn’t enough to beat Toyota. Toyota reversed one of Inoue’s own moves into her special, secret finisher: The Japanese Ocean Cyclone Suplex. That was enough for her to get the victory and the championship.

The Joshi wrestling of the 1990s was far and above any women’s wrestling anywhere else. In fact, it took the biggest wrestling companies in North America almost two full decades for any of their women to wrestle matches lasting longer than ten minutes. This match was but one of many revolutionary contests of its day. Inoue and Toyota set the bar so high for women’s pro wrestling that some argue that no one has been able to match them.
Vrh
Maki 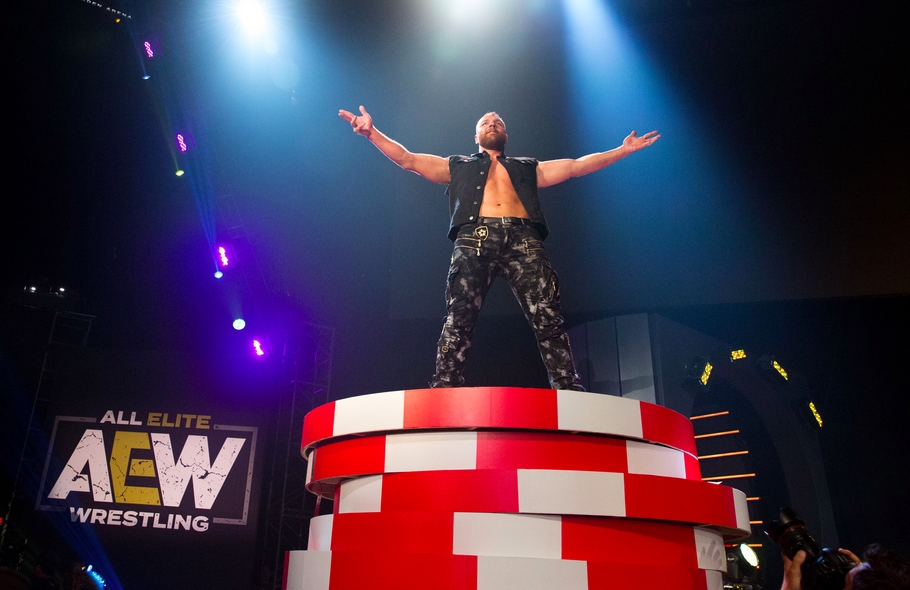